What's on your mind?

It's all in this link here. Just be sure to enable google's translate text feature. 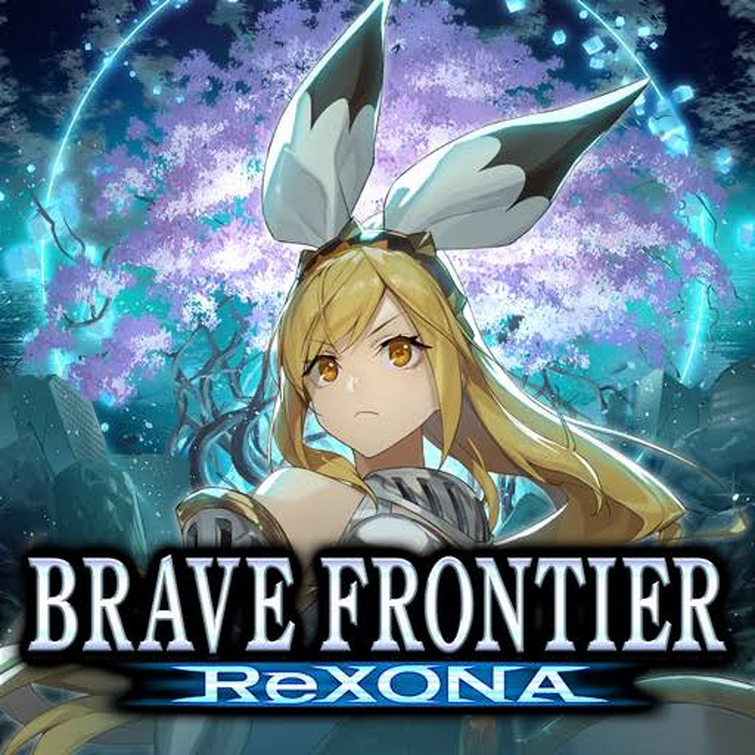 This game got me through hard times and was my fav gamer for a while because of how much you could do for free. I'm going to miss it so much

I figured doing this just for memories and I thought sharing it here would be great.

Last I played was in 2016, but i just learned that it's shutting down today and figured i'll drop by. Kudos to everyone who kept this game and community going for so long!

Wow. We all knew it was coming but here I am still telling myself that I never thought I’d see this day come. We had a good run. For many like myself, we got our second wind at some point and enjoyed the nostalgia. Brave frontier brought us together and taught is how to become a community via this fandom and discord. But now, Let’s take a moment to appreciate the veterans who took their time and patience to help others become successful, and also appreciate the the newcomers/returning players who kept the ball rolling. Let’s also take a moment to appreciate the experience. No matter how long or short it was for you, good or bad, it was still an experience that we all shared together. One last time, I invite you all to join the discord channel. You don't have to chat with anyone, just drop by. That’d mean a lot.

While I think it’d be better to have discussions over there, please do reminisce with the rest of the community here and share you memorable experiences with game !

Hello all but as mentioned in The Brave Network Discord server, we (the Brave Frontier Wikia Committee) will be hosting an AMA there in the #wiki-discussion channel which will last from now until the Global servers shut down. You can use this opportunity to ask anything that happens on the Wiki, anything about our game experience, or whatever is on your mind. This AMA is something we would like to do to thank the community and everyone who has been following the Wiki over the years to help develop it to its current state. Although the game will eventually end, this wiki will most likely not, so you can still access the cutscenes, unit arts, NPC arts, music, etc here until the end of time essentially (unless Fandom, the website this Wiki is hosted on, decides to pull the plug out of nowhere which is very unlikely). Just note that the following rules will be in affect during the AMA:

- No racist, sexist, political remarks and all that jazz. The last thing anybody wants is somebody to get all political over a game.

- No NSFW stuff. There's other 18+ Discord servers for that and here is not one of them.

- Internal and sensitive information in the Brave Nexus (Nexus) will not be disclosed (such as who was a representative) to the public. You are free to ask about what roles exist and what they do or other stuff but you cannot assume any comments we make on this would represent Nexus as a whole.

- If you have a specific question for a specific staff, ping them at the same time or mention their name while you're asking the question (or else this will confuse the staff).

- AMA will last until server officially shuts down (April 27 at 12 AM PST / 3 AM EST). However depending on the responses, we may extend it until the end of the month (April 30 at 11:59 AM PST / 2:59 AM EST). Any questions asked beyond those dates will most likely not receive a response.

Although it's recommended to ask your questions on the Discord AMA thread, you may also post your questions or comments here but it could take a while before we get to your message.

With the game shutting down soon :( is there any where that the unit artwork and sprites are avalible. The artwork has alway been one of my favourite part of the game and I would just like have it. I know that the wiki has the artwork and id be happy to download it all from there but i was just wondering if there was an eaiser way. ❤

Any advice, teams i should focus on? 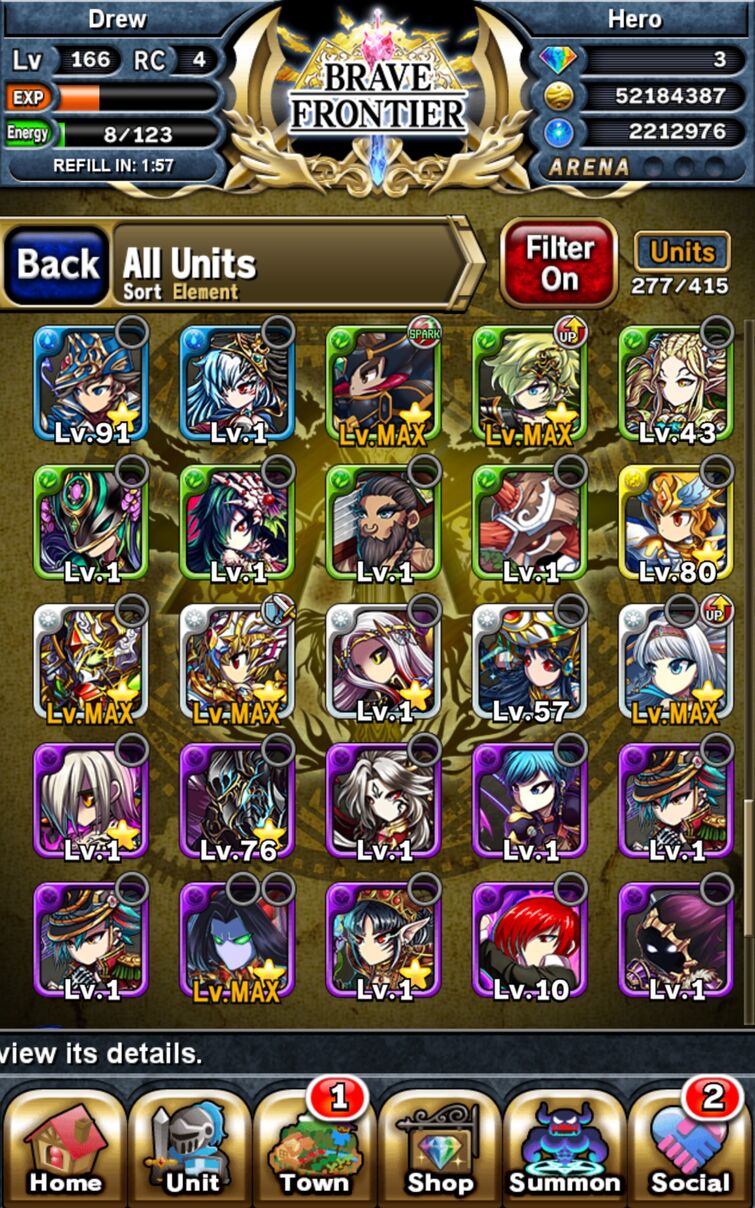 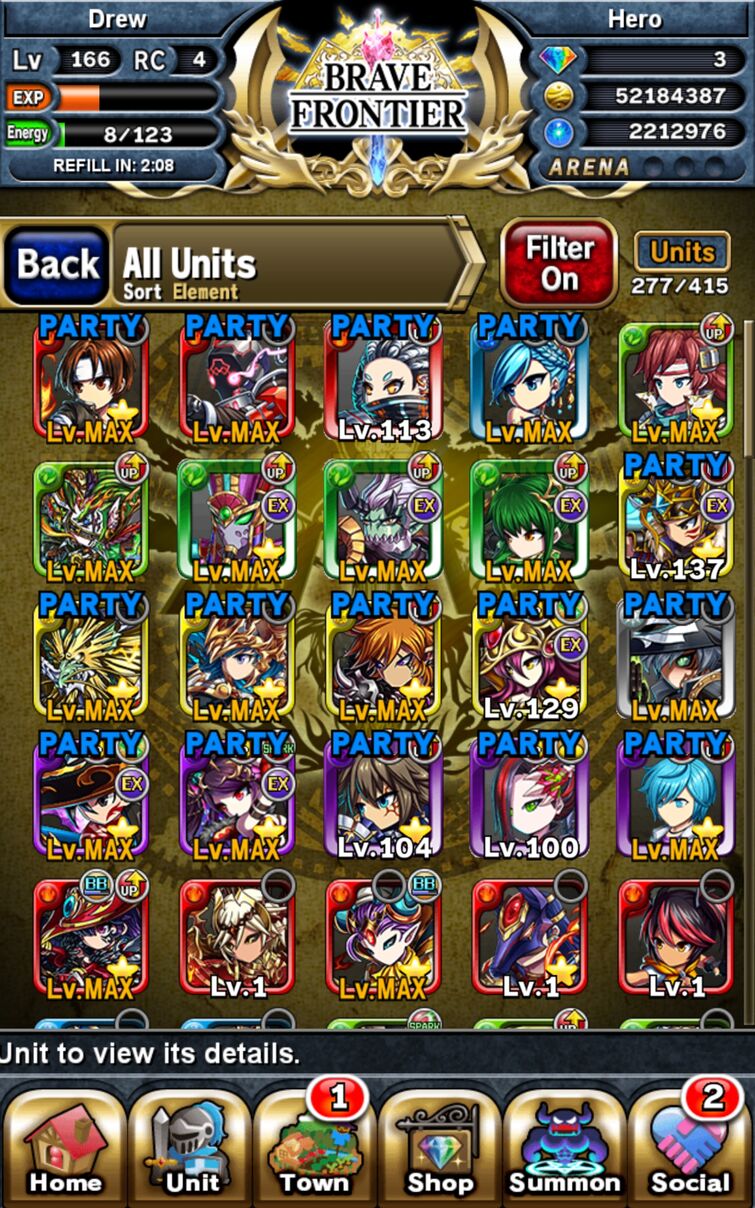 I’ve read and re-read my dark bozos so many times just to realize I need help. I’ve got what I’m pretty sure are some of the best dark units in the game but putting together an actually good raid squad continues to allude me. Here’s what I’ve got, as you can see one of my main issues is the lack of a better mitigator. And on that note what dark mitigator should I be on the lookout for if I happen to pull one?

Hey!! I am looking for a string guild to get into. I have been really active and am wanting a good community to help with levels and such.

I am also looking for some strong friends to help with hard levels especially legato.

Thanks in advance for any responses!

My ID is below

I feel that my mono teams could use a revamp, and I was hoping for some opinions and possibly a few new squad ideas. Here’s the units I think are the most viable: 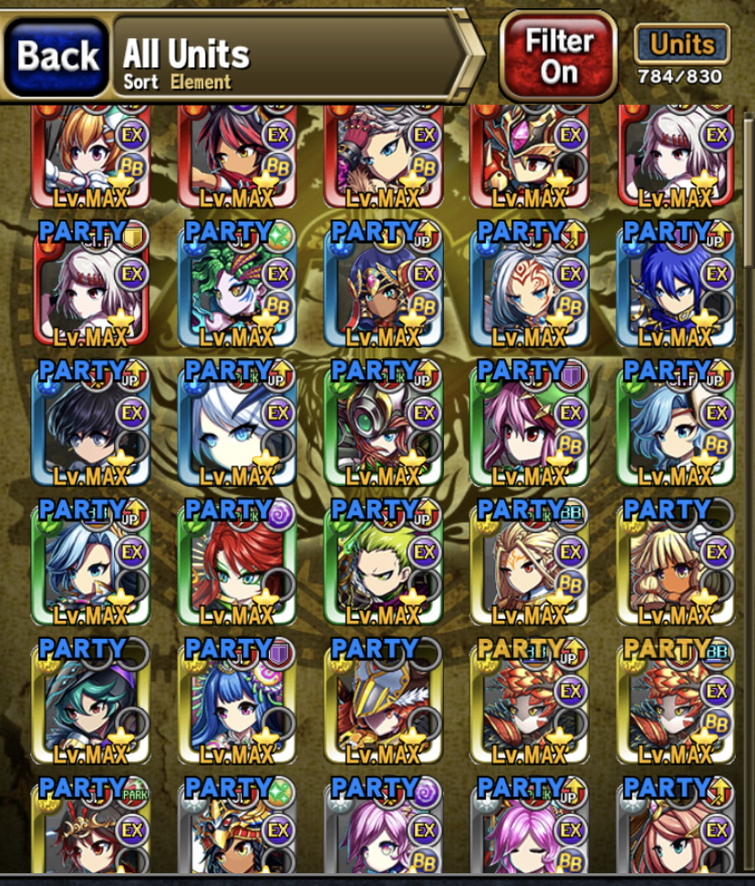 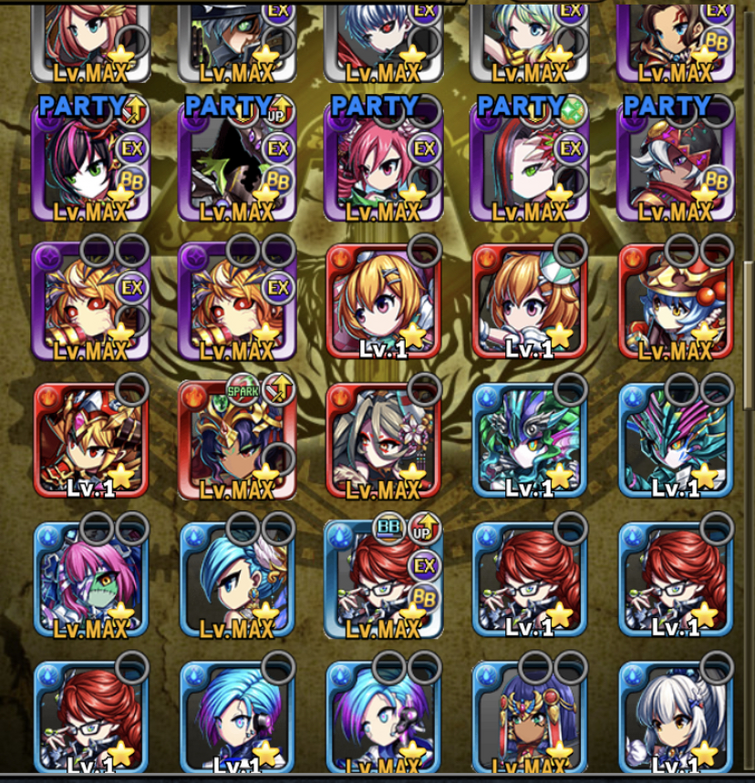 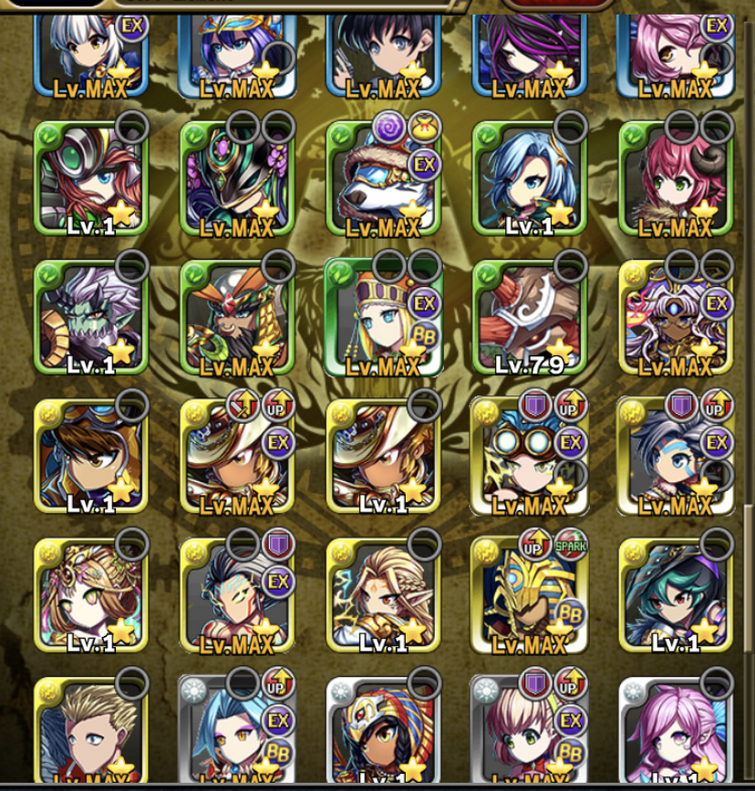 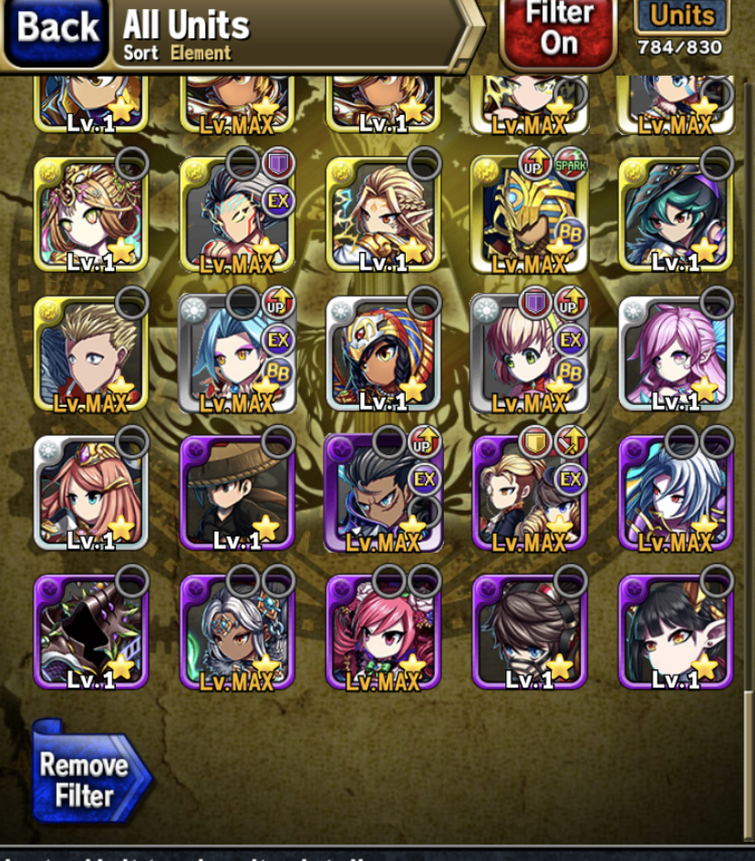 I think my dark team needs the most help

Hey guys, i have never really spent a lot of time into team building or else in bf, but now i wanna learn a bit about it. Do you got any tips for me? My Squad right now does its job for quest, but i dont think its that good. Mariano, Viviane & Orah, Gilbert, Sun-kissed Tilith, Nimune.

Just came back and looking for a guild to join.