For other uses, see Ezra (disambiguation).
Not to be confused with Erza Scarlet. 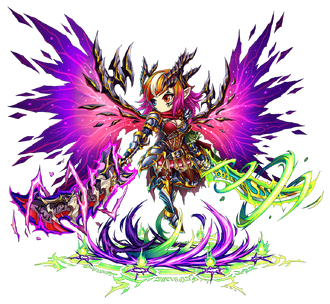 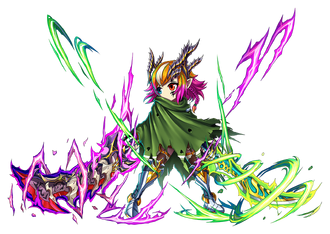